Writing is a solitary art. 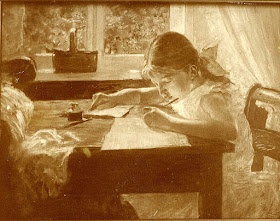 But if you're writing for submission, fresh eyes are invaluable. Critical readers who aren't as close to (or  as invested in) a work often have an easier time spotting its weaknesses. This is a GOOD thing. But take care; nobody likes to have her work ripped apart. If you're new to critiquing, here are a few tips on giving feedback to other writers.

Let it simmer. Read a manuscript soon after receiving it. Make a few notes, then, if time allows, put it away for a few days. When you give it another look, you'll notice things you missed in the first go-round and have a better understanding of it as a whole.


Give as good as you get. Spend the same time and energy on others' manuscripts as you expect them to give yours.

The Critique Sandwich. Always begin and end a critique on a positive note. It's awfully easy, after a period of time together, for group members to jump right to the "this isn't working" part of the process. That's a dangerous practice. Members feel ganged up on, resentments build, and your ship's sunk before anybody has even sighted the iceberg.

Avoid putting a writer on the defensive. Never begin a crit with anything like "You shouldn't have..." or "You didn't..." or "Why didn't you..." Not everybody's skin is rhino tough, and those phrases feel like personal attacks. Instead, talk about the piece itself, using non-threatening language like:

May all of your critiques leave you feeling challenged and inspired, and have you dancing off to revisionland. 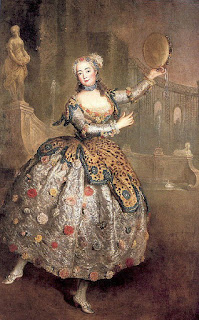 Or at least put a little spring in your step.

Remember to enter our book giveaway to win a copy of the 2013 Children's Writers & Illustrator's Market (Writer's Digest)!