A Writer's Potpourri of Clippings

I confess: I clip articles almost daily from printed newspapers and magazines delivered to my address.
(Home-delivered newspapers?  How about THAT for dating myself?!)

Article-clipping is a Family Thing.
My mother clipped.  My sister still clips.

My nieces and cousins do too.
Recipes. Advice columns.  Interviews.  Book reviews.  Movie write-ups.  Funny cartoons.  Touching quotes.
Oh, and death notices and marriage announcements.
In other words, anything and everything that when sent says, “I saw this and I thought of you!”
I and my family’s current generation of women use – with great optimism, the U.S. Mails to share our clippings.
The younger generation sends link-bearing emails or attached scans.
For obvious reasons, many of the articles my family sends on to me pertain to writing, children's books and authors.  Those clippings have a pile all their own, a pile I, the Happy Clipper add to often.  I call it My Writer’s Pile and it’s totally separate from my Story Ideas Pile.
Sometimes when I’m clipping an article, or truthfully, unevenly tearing out a section of a page, I have no idea WHY.
The piece or item simply spoke to me and I think, “I bet I could use this someday.”
Sometimes, though, I know the recipient instantly– a fellow writer, a former student, a school class I’m about to visit, or even my TeachingAuthors readers.
Thinking Spring, I titled this post “A Writer's Potpourri of Clippings."
In checking the correct spelling and definitions, however – “a mixture of flowers, herbs, and spices that is usually kept in a jar and used for scent” and “a miscellaneous collection,” my eyes slipped down the page to discover the word’s 1749 origin – the French words -  “pot pourri” for “rotten pot.”
Which got me thinking…
I often liken the writing process and that of growing a story (as well as a career) to the process inherent in maintaining a compost pile and its clippings.
Maybe magic of sorts is going on within My Writer’s Pile and I don’t even know it!
Toss the following three clippings into your Writer’s (Compost) Pile and see what happens. 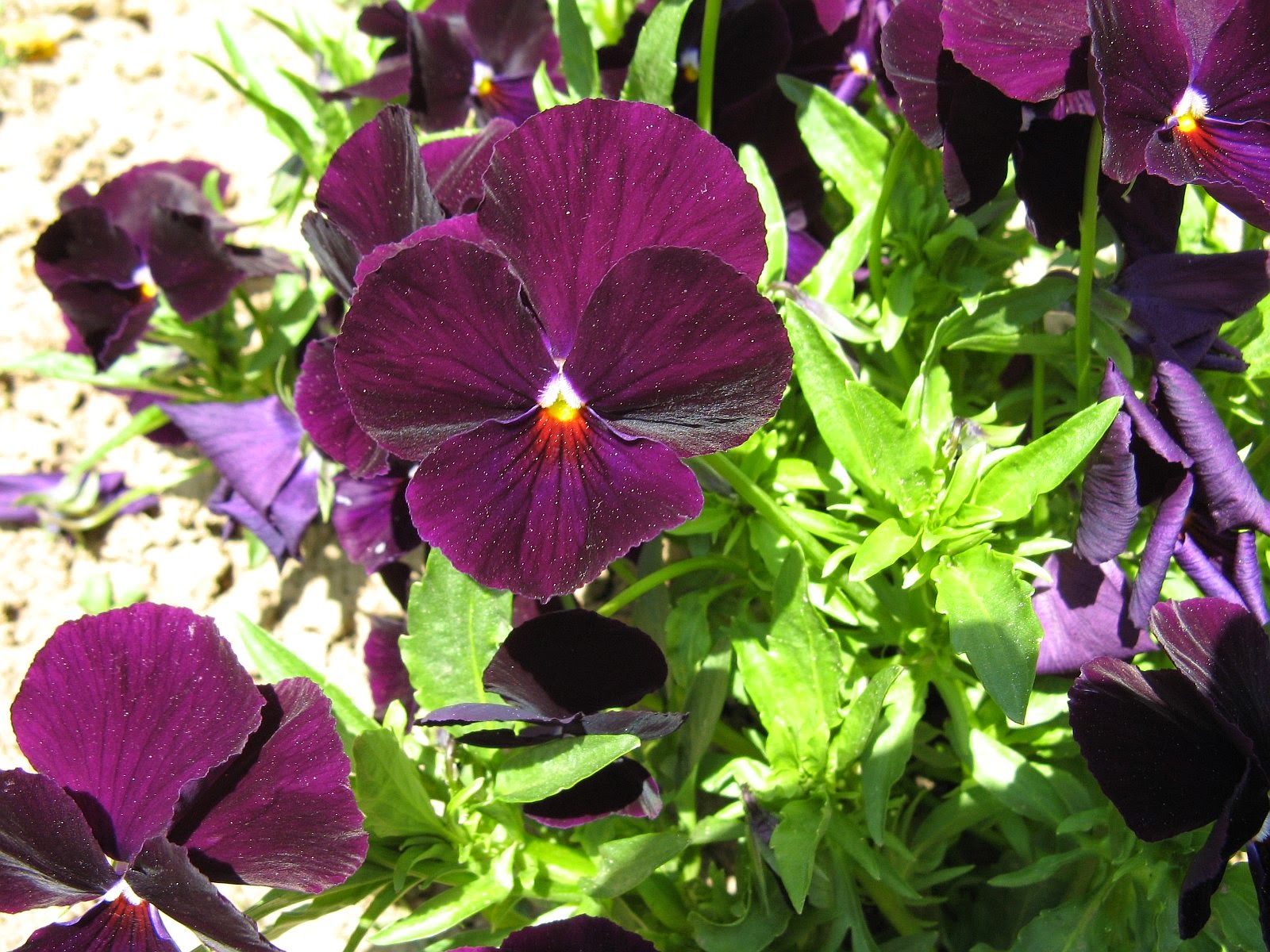 “Plant-based baby names for girls overall are on the rise, and 10 previously low-profile botanicals – Lily, Violet, Willow, Hazel, Ivy, Olive, Dahlia, Juniper and Azalea – have risen rapidly.
These 10 fast-rising names were given to a total of 19,500 baby girls in 2012 – more babies than received the No. 3 girls’ name, Isabella (18,900), according to data from the Social Security Administration."
I sent the original of this article to Cousin Jane in New Jersey whose first-born granddaughter is named Violet – after - I scanned and filed the article on my computer’s Hard Drive.
FYI: apparently there’s no parallel botanical trend in naming boys although the nature name “Canyon” has had recent traction (No. 1,462).
Naming characters is any writer’s job! 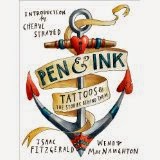 I loved reading about and visiting illustrator Wendy MacNaughton’s and writer Isaac Fitzgerald’s blog Pen & Ink which reveals “the often hilarious, sometimes poignant stories behind these permanent remnants of our fleeting opinions, passions, and phases.”
Apparently I wasn’t alone.
This Fall Bloomsbury USA releases the two bloggers’ book PEN & INK: TATTOOS AND THE STORIES BEHIND THEM.
I haven’t used the idea or passed it on – ’til now.
Don’t you wonder sometimes, when you see an inked dolphin peeking out above a neighbor’s collar, “Why a dolphin?”
Or just what tattoo you might choose, if you haven’t already, and you want to break loose?
A character’s tattoos are a great way to come at knowing your Hero and knowing your Villain.

MIXED-MEDIA MAVENS
Artists’ book celebrates the
freedom and craft of art journaling
By Heather Schroering, Tribune Newspapers – April 20, 2014
Another two-partner idea – this time by Jenny Heid and Aaron Nieradka: scrapbooking with more layers and textures.
Another blog: Everyday Is a Holiday.
And another book: MIXED MEDIA MASTERPIECES WITH JENNY & AARON (Page Street).

When speaking to Young Authors, I advocate Journaling every chance I get.
I liked the fun idea this article suggested of adding Ephemera – such as handwritten letters, maps, vintage photos, fabric, movie and concert tickets, old game pieces, you-name-it.
I bet kids would like it too!
And instantly they’d SEE the value of concrete details.
I also think it’s yet another way for writers, young and old, to come at knowing their characters – and that’s why I scanned this article and emailed it to two of my writers.
For the record, and though a Luddite at heart,
I do actually read newspapers, journals and magazines online daily and find myself more and more (sigh) cutting-and-pasting, copying and/or scanning and emailing myself links to fascinating articles.
I hate to waste an interesting idea!
Esther Hershenhorn
Esther Hershenhorn at 7:00 AM
Share