Holding on to Hope for our "Unmarketable" Manuscripts


I proposed out current topic, which JoAnn kicked off on Friday, after reading Marion Dane Bauer's blog post, The Creative Mind. In the post, Marion writes of her experience creating a young adult short story collection that wasn't very marketable, in part, because "the book was awkward to place anywhere in the juvenile market." Unfortunately, I've written not only one, but possibly two, such books. At least Marion's reputation and sales history allowed her book to make it into print. My manuscripts, in contrast, are currently sitting in the proverbial "drawer," and may never see the light of day. This is especially frustrating because of the hours and hours of work I put into them. Both are set in 18th-century Milan--one a biography and the other a historical novel--and required extensive research. The more research I did, the more fascinated I became with my characters and their story. I'd hoped others would find them just as fascinating. The novel has done well in several writing competitions, and even took first place in the YA category of the 2013 Windy City RWA Four Seasons Romance Writing Contest. Admittedly, I've only sent it to a few editors and agents so far and, in general, they say it's well-written. Just not marketable enough. There's that dreaded word again. I've revised and submitted a few more places. But the longer it takes to hear back, the more my hope fades.

I'm looking forward to reading how my fellow TeachingAuthors deal with the issue of marketability. Our writing isn't only a creative pursuit--writing (and teaching) is what we do to pay the bills. At the moment, I can't afford to take a chance on creating another unmarketable book project, so I'm focusing on teaching and freelance writing. As much as I love teaching, I'm sad not to be working on a book project right now. I actually started a new middle-grade novel "just for fun" a few months ago, but I've put it on hold. Whenever I think about working on it, my inner critic says, "What will you do if this one turns out to be unmarketable too?" Some days the answer is "quit writing altogether." 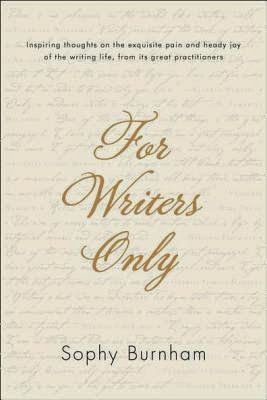 Sorry, readers, writing this post is depressing even me! So I searched for some encouragement online. I Googled "unmarketable manuscript" and found the phrase in Sophy Burnham's For Writers Only: Inspiring Thoughts on the Exquisite Pain and Heady Joy of the Writing Life from Its Great Practitioners (Tarcher Books), a book I happen to own but haven't read in years. I pulled For Writers Only off my bookshelf and read Burnham's own rejection story. Burnham, who is a bestselling nonfiction author, spent four or five years working on a novel. When she finally finished it and sent it to her agent, he responded, "This is unmarketable. . . . Burn it. Every writer does one or two of these. You're a talented writer. Go write something I can sell."

Understandably, Burnham was crushed. She almost did destroy the manuscript. But then she remembered something her mother told her when she was ten or twelve years old:


"If you ever become a writer," she said, "remember never to throw away anything you've written."

(Funny, I often tell the young writers in my writing camps to never throw away anything they write, either!)

Burnham followed her mother's advice and packed the manuscript up in a box. Years later, Burnham was working with a new agent who asked if she had any other manuscripts. She brought out the boxed-up novel. The agent read it and thought it was "wonderful." Within a month, the agent had found a publisher for Revelations, Burnham's first published novel.

Burnham went on to say:


"In fairness to that first agent, the novel probably was unmarketable when he read it . . . in that climate, at that period of time. . . . But times and tastes change. What is the moral? Perhaps that you never know when you'll succeed, that all you can do is to follow your path with enthusiasm, and don't let rejection get you down."

Even before reading Burnham's story, I'd thought about the cyclical nature of the young adult fiction market and how what doesn't sell today may eventually be the next big thing. I haven't given up hope for my novel or the biography. Like JoAnn, I'm pondering other approaches that may make these manuscripts more appealing. In the mean time, I'm not throwing anything away. J 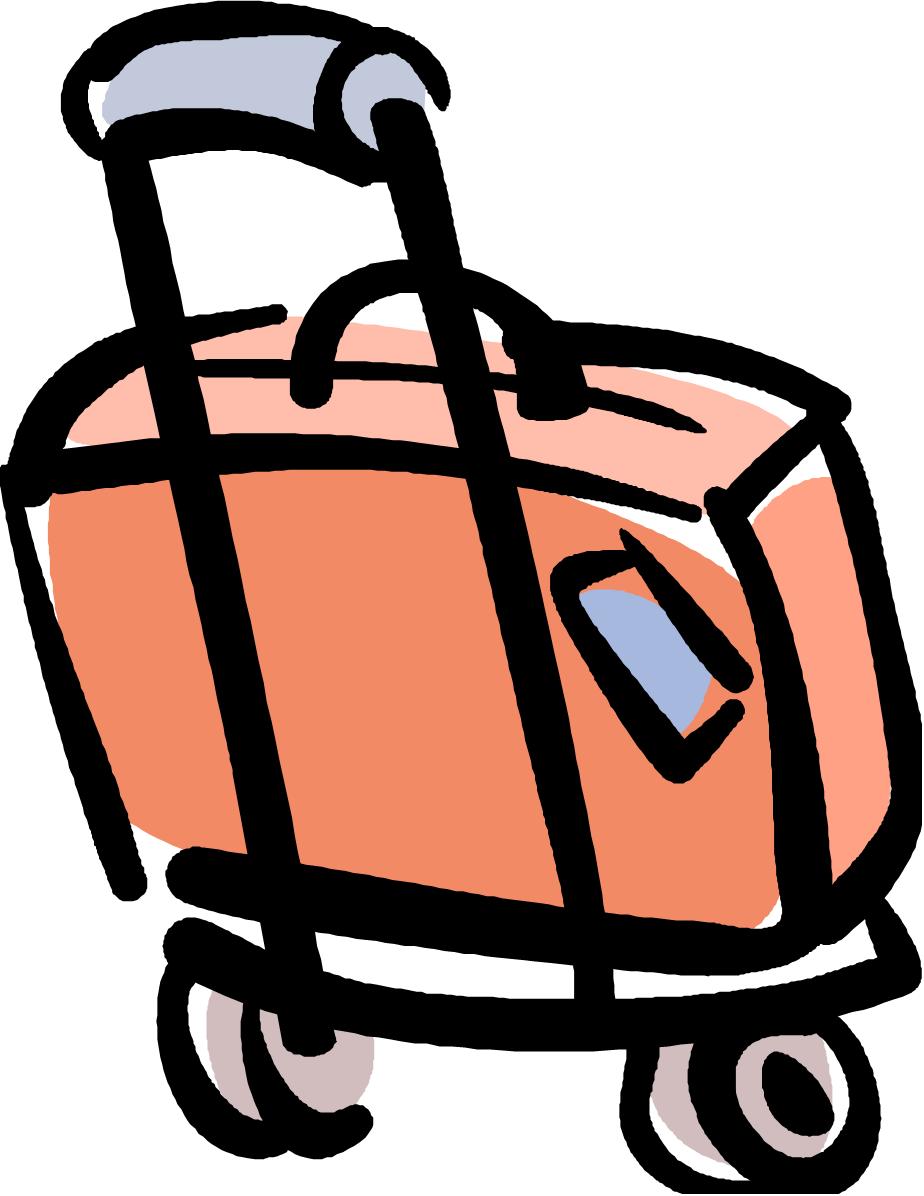 Out and About:
I'm teaching several one-day writing workshops for adults this summer at the College of DuPage in Glen Ellyn, Illinois. If you live in the area, I invite you to read more about these classes, and the children's writing camps I teach, on my website.

Also, don't forget to enter our current giveaway for a chance to win an autographed copy of Joan Bransfield Graham's latest picture book, The Poem That Will Not End: Fun with Poetic Forms and Voices!