How I Became a Teaching Author

My path to becoming an author is . . . unusual.  Like most writers, I’ve loved books all my life.  Some of my earliest memories are of being bribed by the promise of a Golden Book if I would go to sleep in my own bed rather than my parent’s bed (I took the bribe).  However, as I grew up, a wide variety of books were not readily available to me.  Our small town didn’t have a library and neither did my elementary school.  What passed as our “library” was a small collection of books sitting on the bookshelf below the wide windows that ran the whole length of the classroom.

Somewhere around the third grade I got a pink diary.  I’d like to say my diary entries were long narratives about my hopes and dreams that show a budding writer’s flair for the dramatic.  That is not the case.  In reality my diary entries are so sparse that the entire text of my five year diary could fit on a napkin, a cocktail napkin.   But when I look at that diary now, I do see the beginnings of an author—a nonfiction author.  Each diary entry contains the facts and does not include any extraneous information or fluff.  For example on one especially important day in history, July 20, 1969, I simply stated: “Dear Diary, the astronauts landed & are walking on the moon.”  It is simple, to the point, and has the sense of immediacy—not a bad start for a future nonfiction author.


As an adult, my first career is as a Registered Radiologic Technologist.  Next I became a wife and busy mother of three children.  I read voraciously, but still had no thoughts of becoming a writer.  In fact, I would never have become an author if tragedy had not entered my life.  My youngest son, fourteen-month-old Corey, fell off of the backyard swing and died from a head injury.  Life as I knew it ceased to exist.  I was devastated, to say the least.  Ultimately I wrote an inspirational book about the Spiritual battle I faced after Corey’s death and how God brought me through it and back to Him titled Forgiving God.  It was the first book I’d ever written.

After my first book was published, I began writing nonfiction books for young readers.  No classes.  No journalism degree.  No mentor.  I just started researching and writing.  Along the way I joined SCBWI, went to writer’s conferences, and learned all I could about children’s publishing.   I listened to the old writer’s adage that says “write what you know” when I chose X-rays as the topic for my first book in this genre.  That book, titled The Head Bone’s Connected to the Neck Bone: The Weird, Wacky and Wonderful X-ray, was awarded the SCBWI work-in-progress grant and published by Farrar, Straus and Giroux (FSG).  When that book was finished, I wondered if I could do it again.  I could.  The next two books, Something Out of Nothing: Marie Curie and Radium and In Defiance of Hitler: The Secret Mission of Varian Fry were also published by FSG.   Then came The Many Faces of George Washington: Remaking a Presidential Icon published by Carolrhoda, Tech Titans by Scholastic, and my newest book Fourth Down and Inches: Concussion and Football’s Make-or-Break Moment also with Carolrhoda. 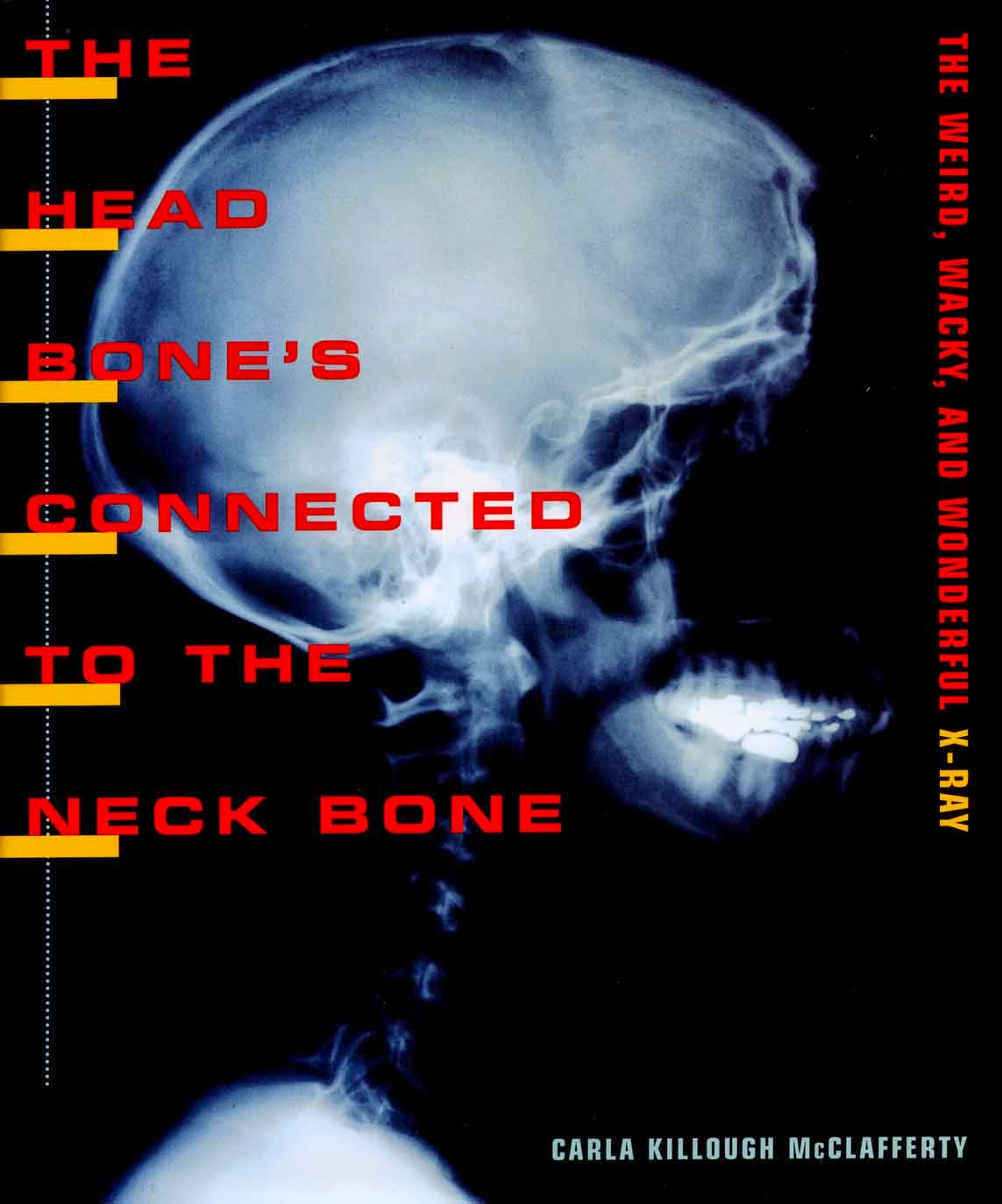 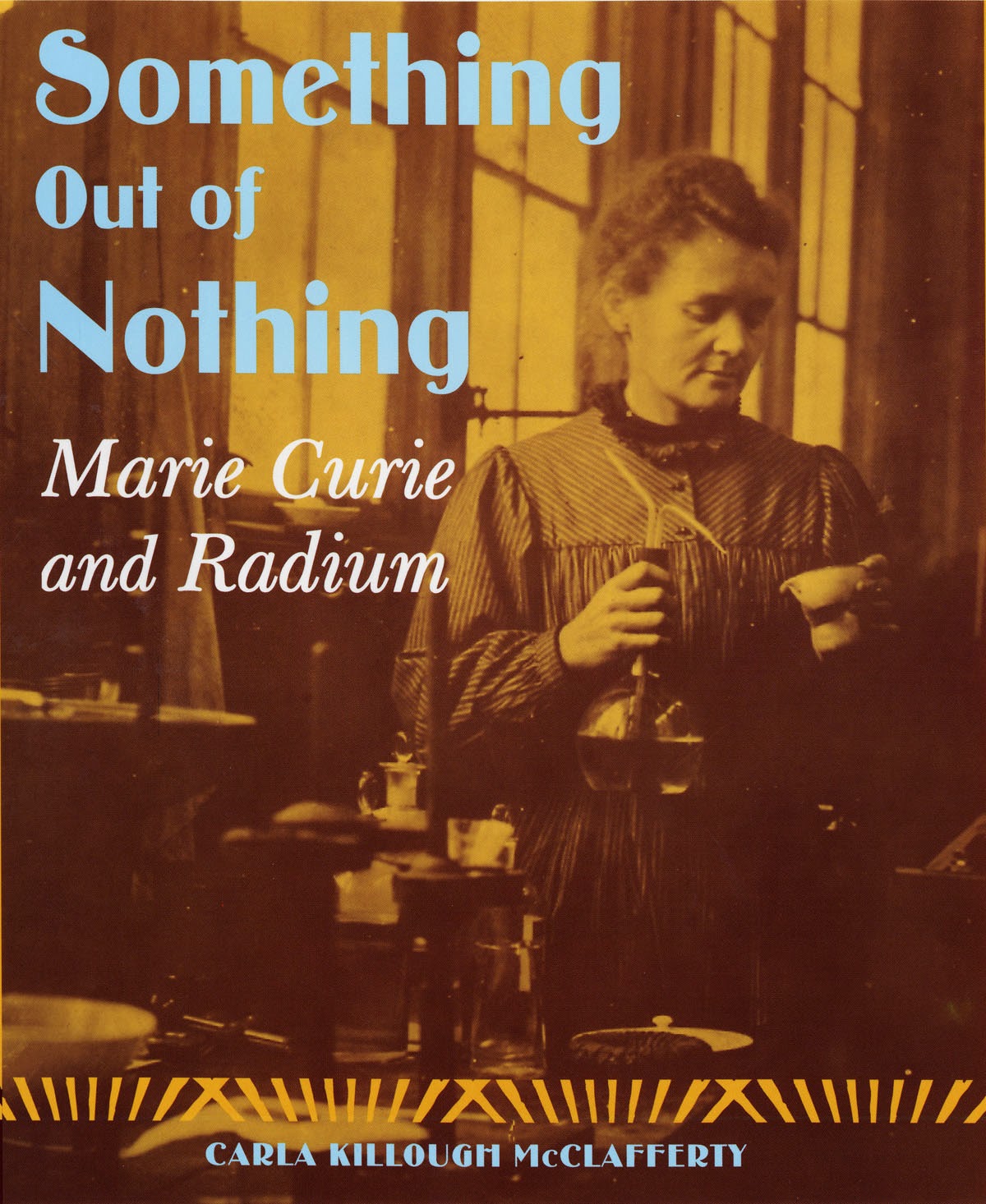 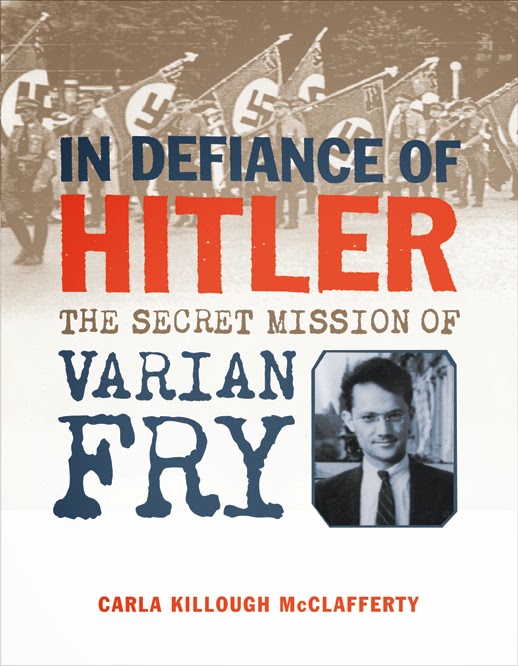 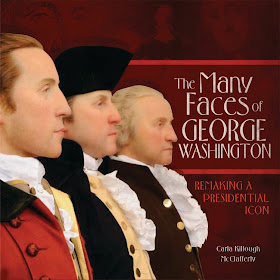 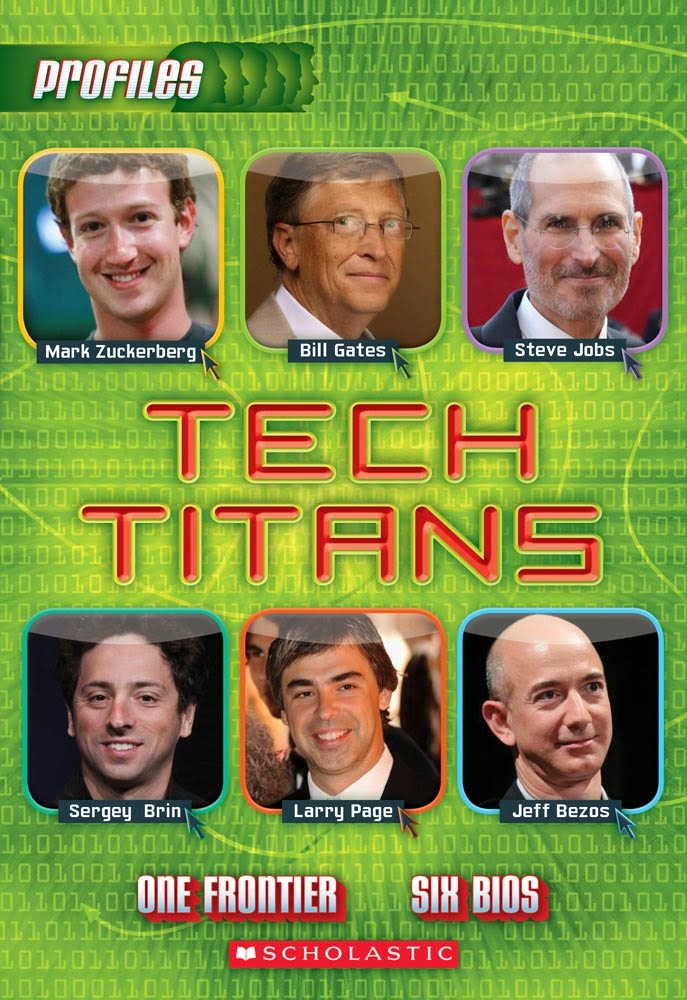 Since libraries fill me with awe and appreciation, I’m thrilled to know that my books are in library collections all over the world.  In some ways I’ve come full circle.  I began as a child with no library access and I became a nonfiction author who has done research in some of the finest libraries in America including Columbia University, Harvard University, and the Boston Athenaeum. 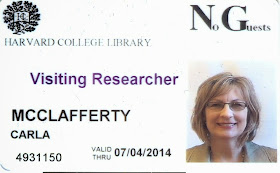 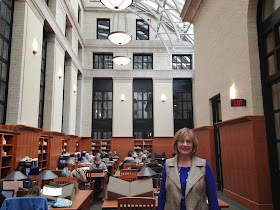 I didn’t plan to become a writer or a public speaker.  But the twists and turns of life have turned me into both, and they are a good fit for me.  I love the challenge of researching a topic I know nothing about.  I love to write about ordinary people who have done extraordinary things.   I love to capture the imagination of a live audience and take them on a journey as I share with them the amazing things I’ve learned about the subjects of my books.   And as an added bonus, researching my books has given me incredible life experiences that I will always treasure.  I’ve visited Marie Curie’s office at the Radium Institute in Paris and sat in her chair, behind her desk.  I’ve stayed on the grounds of George Washington’s home at Mount Vernon and watched the sunrise over the Potomac River while standing on the piazza.   I’ve looked into the faces of men and women who were saved from the Nazis by Varian Fry and listened to their personal experiences.  I’ve wept with the parents of teens who lost their lives as a result of concussions.  I’ve presented programs in a wide variety of venues including C Span 2 Book TV, Colonial Williamsburg, the U.S. Holocaust Memorial Museum, the U.S. Consulate in Marseilles, France, teacher conferences, workshops, and at many schools.

Now I’m honored to join this amazing group of women known as TeachingAuthors.  It will be a whole new adventure and I’m looking forward to it.