The Celebrate Oops! initiative we TeachingAuthors are currently exploring in our February posts celebrates both Barney Saltzberg’s picture book BEAUTIFUL OOPS! – and – the Teachable Moments accidents fortunately bring us.


I had such a fortunate Teachable Moment while brainstorming my picture book FANCY THAT with my Holiday House Editor Mary Cash. 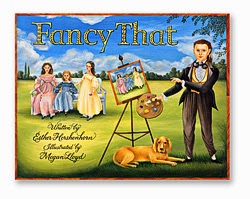 I knew the setting – Berks County, Pennsylvania; I knew the time – 1841; and I knew my story’s Hero – young Pippin Biddle, orphaned without warning, the son of a limner - an itinerant portrait painter.


Mary agreed with me that such a picture book would be ripe with historical and arts curriculum connections.


My sketchy plotline was just that – i.e. sketchy: accompanied by his dog Biscuit, (whom I pictured to be lap-size), Pip would travel the Pennsylvania/New York area through the first 3 seasons of the year unsuccessfully earning his keep painting people’s portraits, returning at Thanksgiving with an empty purse and heart.


“But why would young readers care about such a boy on such a journey?” I asked my editor.


“Well,” Mary began, “could he have a few sisters who needed Pip to earn his keep?” she asked.
Orphans, Mary shared, can be lovely in a story.
“And, maybe,” she suggested, “Pip’s dog could be part of the resolution?”
And then she paused, her gaze meeting mine.
“You know, Christmas books do so much better than Thankgiving titles,” she commented.  “What if Pip returned at Christmas?”


Driven to tell this singular story, I back-burnered Mary’s 3 delicious suggestions with an open mind, even though I’m a nice Jewish girl from West Philadelphia and writing a Christmas picture book was not in my wheelhouse, as they say.


Fast forward to the stacks of the Wilmette Public Library, one week later, when I discovered (1) there was no Thanksgiving to celebrate in the U.S. in 1841 and (2) few Americans celebrated Christmas at that time!


OOPS!
And OOPS²… except...the German immigrants, who’d just happened to settle in Berks County in central Pennsylvania, had brought along their Christmas tradition of making evergreen wreaths and decorating their fir trees!


So,
while Pip’s dog Biscuit gathers the greenery of each season, and Pip paints his portrait to send home to his Poor House-ensconced sisters Emma, Lyddie and Martha, 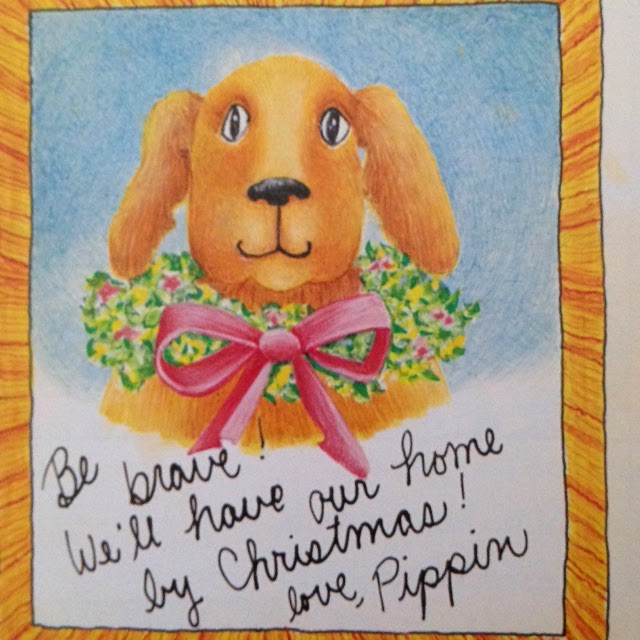 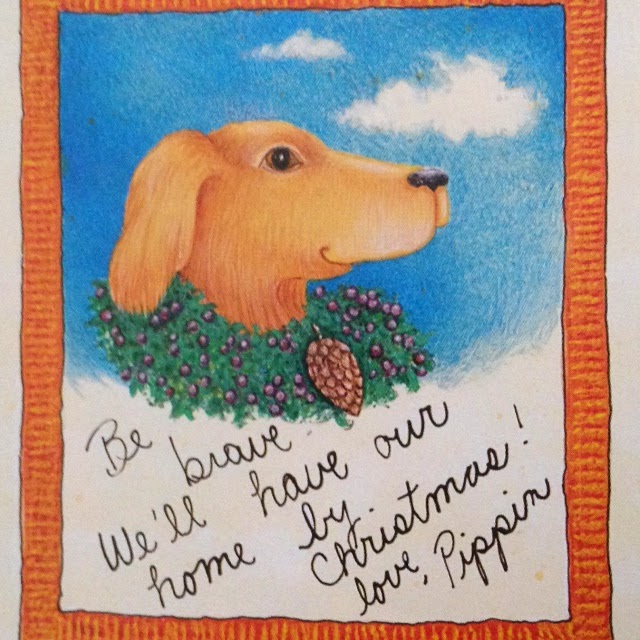 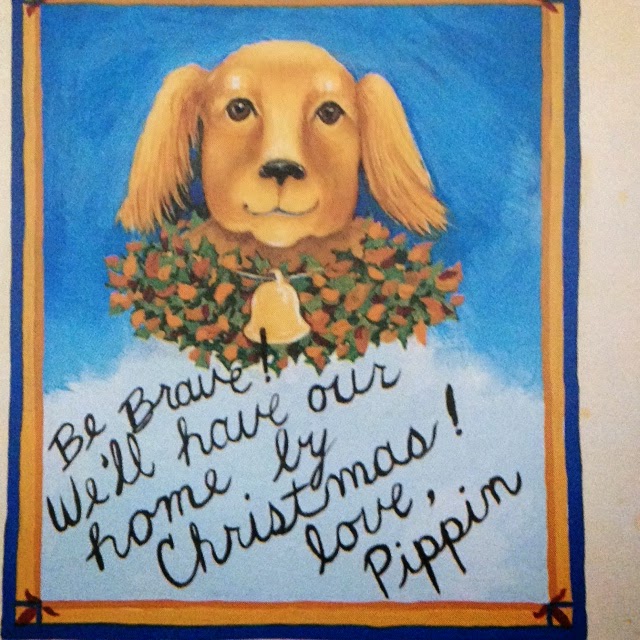 efore too long,
Pip’s sisters themselves, inspired by Pip’s portraits, create a livelihood that builds them their home 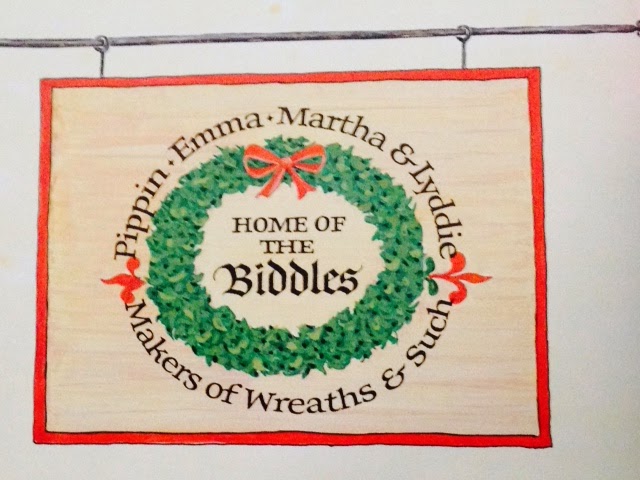 and Pip discovers his hidden talent. 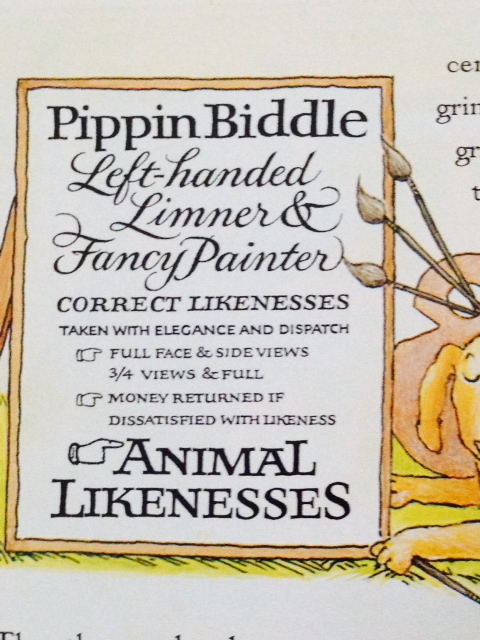 Lucky Pip and his sisters! Lucky me and my readers!


And all quite by accident.

P.P.S.
A writer with whom I corresponded this past week shared the following Dalai Lama quote benath her name.  I thought it relevant.


"Remember that not getting what you want is sometimes a wonderful stroke of luck."
Esther Hershenhorn at 6:45 AM
Share