The Greatest of Illusions


We are story animals, suggests Kendall Haven (Story Proof: The Science Behind the Startling Power of Story, 2007). We have told our stories for over 100,000 years. Not every culture has developed codified laws or written language, but every culture in the history of the world has created myths, legends, fables, and folk tales.


Stories are so old, so intimately connected with language, some researchers suggest that language was created to express stories. In fact, evolutionary biologists now believe we are hardwired to think in story forms. Cognitive scientists know that stories help us understand and remember information for longer periods. Researchers have found that telling stories at an early age helps develop math abilities and language literacy. And teachers know that understanding the story process helps young readers understand the organization of language.


Isn’t it a wonder that using fictional techniques to relay the telling of facts and biography seems a natural fit? After all, life is messy and fragmented. But stories provide a form for that experience. Stories shape random events into a coherent sequence. Stories help readers focus on the essentials, sifting through the distractions. As writer May Sarton once said,  “Art is order, but it is made out of the chaos of life.”


Easy. Writers report on their protagonist’s thoughts and feelings by using inferences, in which a character’s state of mind is revealed by reportable observations. As Jon Franklin, two-time Pulitzer Prize winner, stated, “People don’t think in words. They think in the experience of the moment.”

One of my favorite authors, and one of my favorite books, that achieve this psychological action so magnificently is Russell Freedman’s Washington at Valley Forge (Holiday House, 2008). With his first sentence, Freedman establishes the desperate conditions faced by Washington and his men: “Private Joseph Plumb Martin leaned into the icy wind, pushed one sore and aching foot ahead of the other, and kept on marching.” 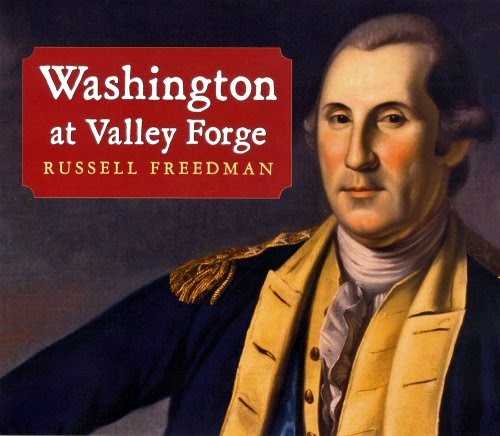 Washington’s troops were beaten down and bedraggled. Martin was not only hungry; he was “perishing with thirst.” Freedman weaves primary sources into the narrative to demonstrate the psychological action.


Another favorite is Phillip Hoose, in his wondrous epic tale of The Race to Save the Lord God Bird (Farrar, Straus, and Giroux, 2004). The book begins with Alexander Wilson and his quest for the ivory-billed woodpecker: “Alexander Wilson clucked his horse slowly along the margin of a swamp in North Carolina. Bending forward in the saddle…Wilson’s heart must have been racing as he dismounted and crept toward the bird…” 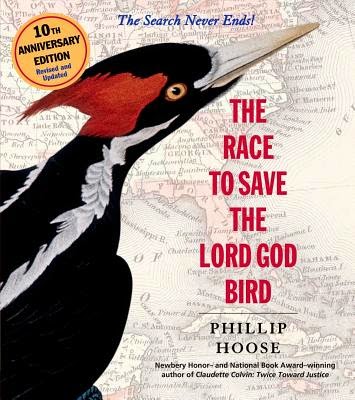 Likewise, readers hold their breath as the scene unfolds. The story sweeps across two centuries, never loosing hold of the reader’s attention as it explores the tragedy of extinction, and the triumph of the human spirit.

As the great Virginia Hamilton once offered, every fiction has its own basic reality…


“…through which the life of the characters and their illusions are revealed, and from which past meaning often creeps into the setting. The task for any writer is to discover the ‘reality tone’ of each work – the basis of truth upon which all variations on the whole language system is set. For reality may be the greatest of all illusions.” (Virginia Hamilton, Illusions and Reality, 1980).